The Stabiliser® Cattle Company is the leader in UK suckler beef genetics.

The Company Why Us? Multipliers SCC Services Strategy Committee

Information on how Stabiliser Cattle can help improve supply chain profitability, environmental credentials and improve the wellbeing of all those involved along the supply chain from farm to fork.

If you can’t find what you need from the listings please ring our sale team with your requirements.

Net Feed Efficiency is the trait to reduce feed costs

An insight in to one of our Stabiliser Multipliers, based in Aylsham, Norfolk. A father and son duo, Ian and Andrew Spinks farm 65 cows over 120 acres, as part of a family partnership which included mum Carol and brother James. Through renting land, they have made farming their own suckler herd possible.

How long have you had Stabilisers?

My father, Ian, visited the Givendale herd in 2008. The Givendale herd was one of the founding Stabiliser herds in the UK. He was very impressed with what he saw here and liked how the breed is extremely straight forward yet highly efficient. From this visit he bought the first Stabiliser bull for the herd that he was managing at the time. From this change it was possible to see direct improvements within the herd with calving ease and improved fertility. Two years later the farm invested in two more bulls, which then progressed to using Stabiliser AI in 2011. By using AI it allowed us to select for the traits we wanted and progress quicker.  I was still at University at the time but remember the change well, the Stabiliser breed was still relatively new and I was impressed to see the breed was everything it claimed to be. We have used Stabiliser genetics ever since 2008 and became Multipliers of our own herd in 2017 By being a Multiplier we are part of a group of farmers across the country who are committed to improving the UK suckler industry, through breeding efficient animals which are profitable.

What did you farm previously?

The Mill Meadow herd is our first suckler herd that we own, I started it in 2012, we graze on meadow land alongside a river between two old water mills, hence the name. Dad was managing another herd which was originally using Limousin bulls before it changed to Stabilisers. In 2017 we formed a partnership from my cows and some cattle that dad bought in from the herd that he was managing to form Mill Meadow Livestock as it is today.

What is your current system?

We calved 65 cows this spring and have another 35 heifers to put to the bull. We run two Stabiliser bulls and synchronise most of the heifers plus a few cows to be AI’d to a Stabiliser.

We rent about 120 acres in the Bure Valley, Oxnead, Norfolk; the grassland sits alongside the River Bure within site of the remnants of the grand house Oxnead Hall, the seat of the Paston Family. Orchard Farm, our home base is ten minutes up the road at a village called Erpingham.

During the winter most of the cattle are outwintered on forage crops. Out-wintering is possible due to the light land we farm, and we find the Stabilisers are highly suited to this system. The early calving animals calve indoors, and the later calving animals calve outside. Nearly all our grassland is in environmental schemes.

The Stabiliser breed is perfect for our system as Dad and I both have full time jobs in other businesses. Due to the Stabiliser being forage efficient they do not require a lot of labour in feeding, and calving time is relatively relaxed due to the small birth weight calves.

What are the key benefits of the breed you have found? And which is the most beneficial?

We have found the breed to do well grazing low input environmental grassland. With our outwintering system it is pivotal that cows are docile and easy to manage, which we find Stabilisers are. We also appreciate their efficiency and how they consistently perform. Since breeding Stabilisers, we have found that our customers really like the animals and the qualities they provide, we find they usually return for more stock in the future.

What originally made you switch to Stabilisers?

I think the reason why we have Stabilisers is that we really value the scientific focused approach to breeding. It is obvious to see the rapid progress that is being achieved in performance from the efforts of the Stabiliser Cattle Company and the multiplier breeders. This all translates into economic performance which is required in the Suckler Industry.

Something which has surprised you about the breed?

What surprises me is that there are not more commercial herds rushing to invest in Stabiliser genetics.

We have not assisted a single cow during this calving season, and every calf was born alive. I was also extremely happy to get some great feedback from a customer who was so pleased with the animals he bought last autumn; they had also calved on their own with no bother. 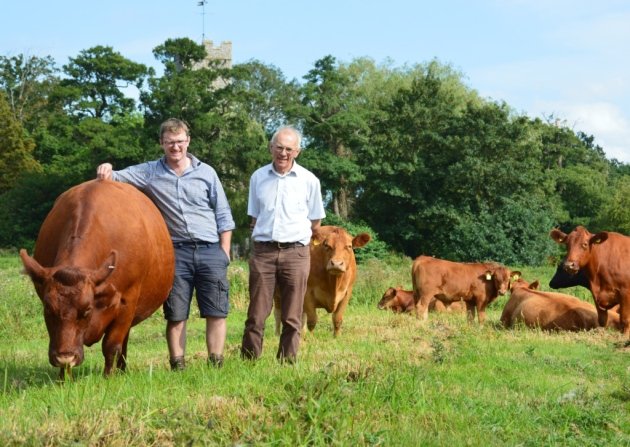 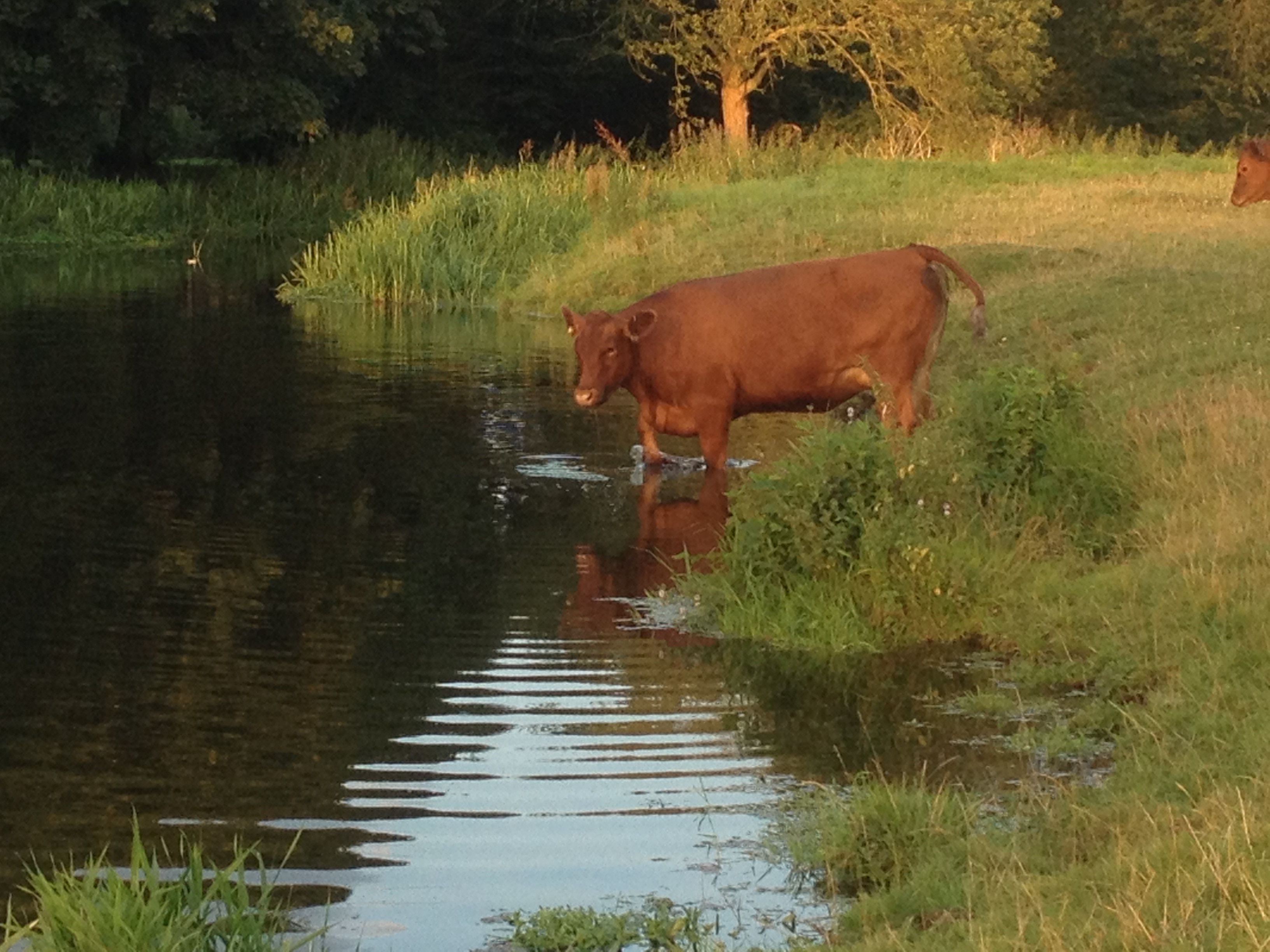 Improving your cattle management throughout winter

Fertility – A big driver in profitability

For a better experience on this site, please enable JavaScript in your browser

We use cookies on our website to give you the most relevant experience by remembering your preferences and repeat visits. By clicking “Accept”, you consent to the use of ALL the cookies.
Cookie settingsACCEPT
Manage consent

This website uses cookies to improve your experience while you navigate through the website. Out of these, the cookies that are categorized as necessary are stored on your browser as they are essential for the working of basic functionalities of the website. We also use third-party cookies that help us analyze and understand how you use this website. These cookies will be stored in your browser only with your consent. You also have the option to opt-out of these cookies. But opting out of some of these cookies may affect your browsing experience.
Necessary Always Enabled

Any cookies that may not be particularly necessary for the website to function and is used specifically to collect user personal data via analytics, ads, other embedded contents are termed as non-necessary cookies. It is mandatory to procure user consent prior to running these cookies on your website.

Carbon Efficient Cattle - Do you want to know how to reduce the carbon footprint of your herd by up to 40%?Click Here