The Stabiliser Cattle Company was established with one goal in mind; to provide UK suckler beef producers with the most efficient and profitable animals available in the marketplace, without compromising on quality.

We do this by ensuring the continuous improvement of Stabiliser suckler cows by using the best genetics available, to produce superior performing animals. At the forefront of UK beef production

We are far more than just a breed company. Utilising industry leading science and innovation along with in-depth market knowledge, we use hard data rather than judgement to deliver cattle that meet the needs of farmers, processors, retailers and consumers.

We work closely with our farmers, providing support through every aspect of their Stabiliser journey as well as extra advice and guidance when needed. Offering a premium market for finished cattle with Morrisons, The Stabiliser Cattle Company is at the forefront of beef production in the UK.

be part of the future

What our farmers say…

Stabiliser® cattle were developed in the late 1970's as the world’s most efficient suckler cow by the USDA Meat Animal Research Centre in Nebraska, USA.

Originally a four-way cross between Hereford, Angus, Simmental and Gelbvieh, the breed has been continually refined to leverage the best traits of each and produce the ultimate suckler cow.

In 1997, a forward-thinking group of British beef producers brought Stabilisers to England as a replacement for inefficient dairy-bred cows. The result was The Stabiliser Cattle Company, the UK’s most advanced beef cattle producer.

READ MORE ABOUT THE HISTORY 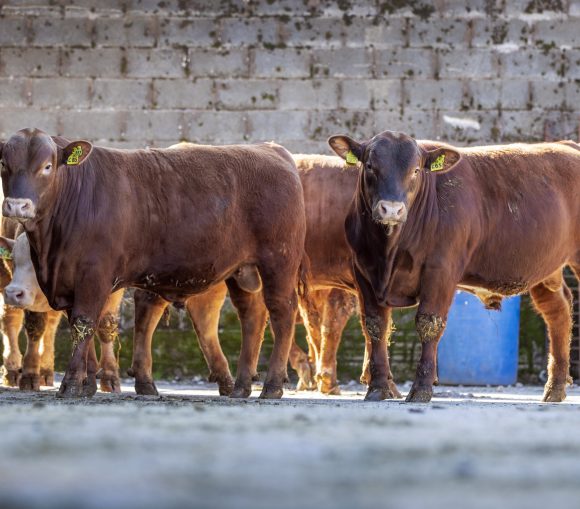 After the success of the local sales viewing days earlier in the year, we are rolling them out across the… 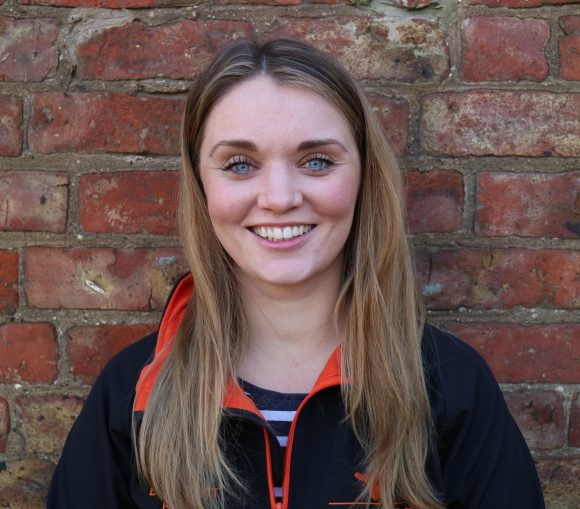 This week is Great British Beef Week hosted by Ladies in Beef. To mark it, we’re celebrating our own Ladies… 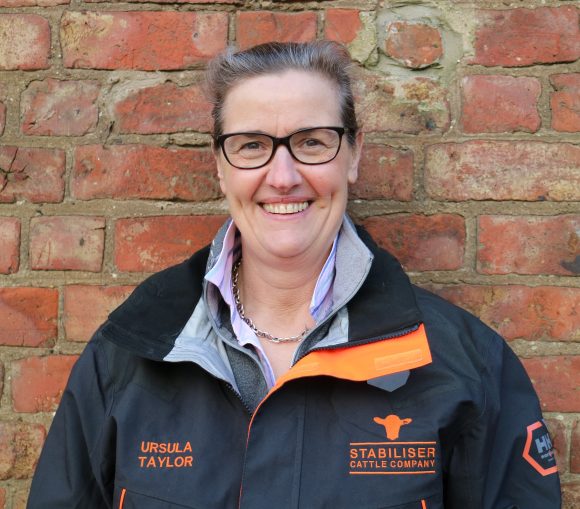 This week is Great British Beef Week hosted by Ladies in Beef. To mark it, we’re celebrating our own Ladies…

READ MORE >
Interested? Request a callback
Alternatively, you can send us a message via email or find alternative ways to get in touch on our contact page.
Cookie Policy
Stabiliser Cattle Company | Reg No. 2848266 | VAT No. 599155878